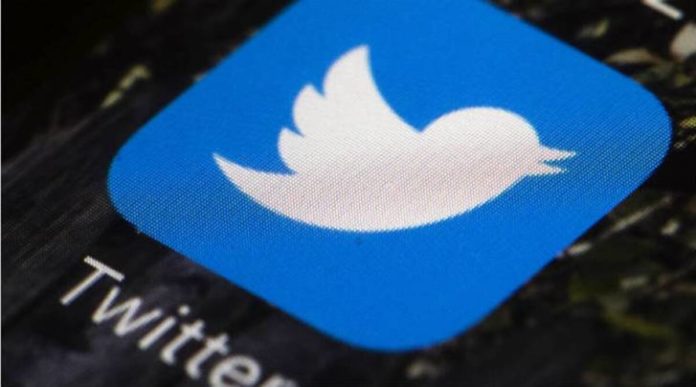 The Federal Government said the ban on micro blogging platform, Twitter, will be lifted “in a matter of days”.
Minister of Information and Culture, Alhaji Lai Mohammed, disclosed this on Wednesday in an interview with State House Correspondents after the virtual Federal Executive Council (FEC) meeting presided over by Vice President Yemi Osinbajo at the Presidential Villa, Abuja.
The minister said Twitter has accepted most of the conditions given by government during negotiations, adding that the areas still pending such as setting up the Nigerian office of Twitter and having a staff of management cadre that will serve as the country representative, were being discussed.
He said even though Twitter has agreed to the condition, it is however maintaining that the earliest it can establish an office will be in 2022.
The minister said he was confident that everything will be sorted out with Twitter “within a few days or weeks”.
The federal government had on June 4, announced the indefinite suspension of Twitter’s operation in Nigeria following the deleting of tweets made by President Muhammadu Buhari, who had threatened to treat members of the Indigenous People of Biafra (IPOB) in the language they understand.
The government had however attributed the suspension to “the persistent use of the platform for activities that are capable of undermining Nigeria’s corporate existence”.