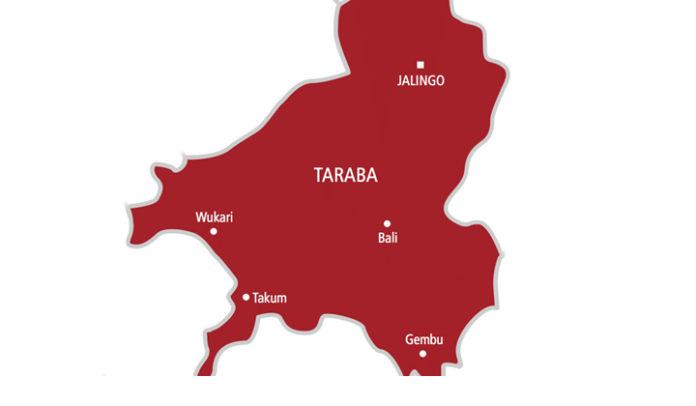 Seven people have been killed, while 19 others sustained injuries in an explosion which occurred in Iware, Ardo Kola Local Government Area of Taraba state.
Sources said the incident occurred on Tuesday being the market day in the community located about 23 kilometers from Jalingo, the state capital. It was gathered that somebody threw an object into the beer parlour and where many people had gather and fled the scene immediately.
According to sources seven people were killed in while 17 others were injured.
The spokesman of the Taraba state police command, Usman Abdullahi, Taraba, who confirmed the incident, saying the explosion is suspected to have been caused by an improvised explosive device (IED).
Abdullahi said, “Three people were killed in the explosion, while 19 others were found injured”.
He said those injured were taken to Federal Medical Center, Jalingo, where they were receiving treatment.
“You know the history. Iware is a very prominent market that has about three markets. We have the cattle market, where cattle and other animals are sold, and we have another market where people sell and buy grains and other stuff.
“We also have an attached market at the outskirts of the town which is where the locals drink.
The unfortunate incident happened at the joint market where people were busy drinking”, the police spokesman said.