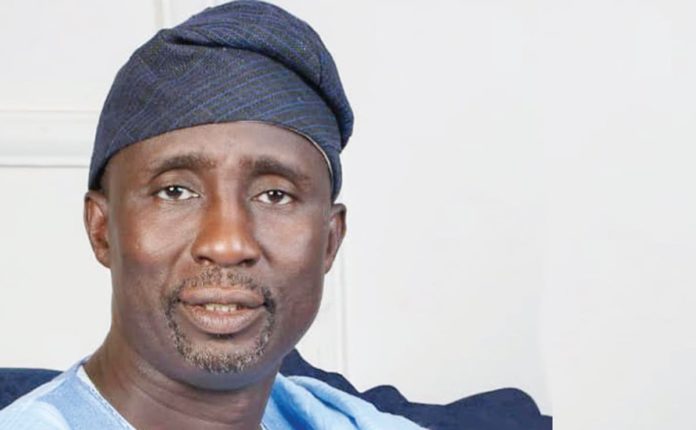 The Labour Party (LP) in Kaduna state has nominated former President of the Southern Kaduna Peoples Union (SOKAPU), Hon. Jonathan Asake, as its governorship candidate for the 2023 elections.
Asake, a former member of House of Representatives member, recently resigned his position as the SOKAPU President to join the governorship race.
He picked the party’s governorship ticket at a substitution primary election supervised by the Independent National Electoral Commission (INEC) at the NUT Hotel, Kaduna.
The substitution primary was conducted after the holder of the ticket, Shunom Adiga, stepped down.
Asake emerged through affirmation by the party’s delegates from the 23 Local Government Areas of the state.
Shortly after his emergence, Asake, announced a former majority leader in the state assembly and former Commissioner for Works in the state, Hon. Bashir Aliyu, as his running mate.
Addressing the delegates, Asake declared that the LP expressed optimism that the LP will wrestle power from the ruling All Progressives Congress (APC) in the state and at the federal level.
He said the LP is the only hope to safe Nigeria from its present calamities caused by the ruling party.
He promised that if elected he “will be governor to everybody irrespective of religion and tribe.”
He also promised that he will run an all inclusive government, based on justice, equity and fairness to all sections of the state.
In an interview with journalists shortly after the event, he said,
“When we come, we will ensure inclusiveness in government, justice, fairness for everybody.
“When a leader does this, there will be less rancour. There will be peace, progress, and development. That is the kind of leadership that the Labour Party is throwing up for Nigeria. That is the option that we are coming up with.”
Also speaking, the state chairman of the party, Alhaji Dahiru Bako said, the state will experience genuine and positive change if the LP is voted into power.
According to him, the LP has become the bride of Nigerians who have overwhelmingly accepted it as the only hope for the country.
“Labour is not about religion but a movement that has all and sundry on board, so let us support our elected candidates until success is achieved” he added.