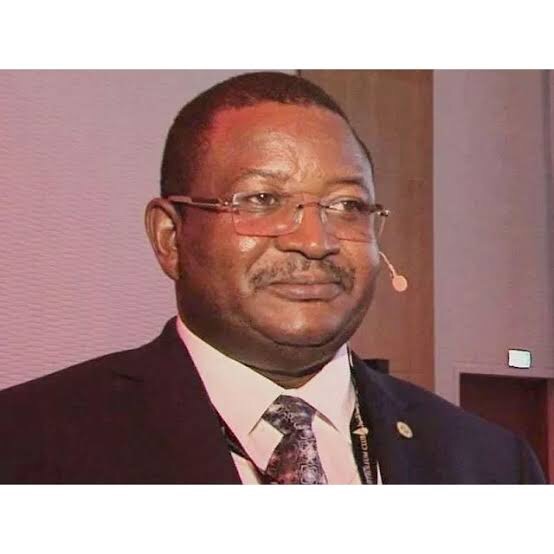 A federal high court sitting in Abuja has discharged and acquitted a former Group Managing Director (GMD)of the Nigerian National Petroleum Company (NNPC), Andrew Yakubu on charges of money laundering.
Operatives of the Economic and Financial Crimes Commission (EFCC) had on February 3, 2017, raided the Kaduna property of Yakubu and recovered the sum of $9.8m and £74,000 kept in a fire-proof safe.
He is alleged to have omitted the monies from the EFCC asset declaration form given to him to fill in 2015.
Yakubu was arraigned before Justice Ahmed Mohammed, the judge, on March 16, 2017, on a six-count charge bordering on money laundering and false declaration of assets.
The judge had struck out two counts out of the six-count charge in a no-case submission filed by the former NNPC boss.
On appeal, another two counts were struck out by the court of appeal. The appellate court then ordered Yakubu to face the remaining two counts before the trial court.
In July 2021, the supreme court dismissed an appeal filed by the former NNPC chief who was seeking the retrieval of his forfeited monies — making it the third time that this plea was rejected.
In his defence, Yakubu claimed that he received the monies as gifts and estacodes in different tranches.
He said he gathered the monies within a five-year period and decided to keep them in his house pending when he decides to open a business venture of his choice.
Delivering judgment on Thursday, the judge said the EFCC failed to establish that the defendant received cash payment beyond the five million naira threshold.
He said it is one thing to find money in one’s house but it is another thing to prove that the money was received all at once.
He described Yakubu’s evidence as “credible” adding that he had no reason to disbelieve it.
The judge added that the EFCC did not do a good job in its investigation.
“The prosecution ought to have investigated the claim of the defendant and subsequently, lead evidence to contradict its claim,” the judge held.
“A prudent investigator could have asked the investigator to asked the defendant to provide the names of some of his friends and other individuals who had given him monies as gifts or as goodwill and find out how much each person had given him and thereafter invite them to find out the truth or otherwise.”
Consequently, the judge ordered that the monies deposited in the Central Bank of Nigeria be returned to the former GMD.