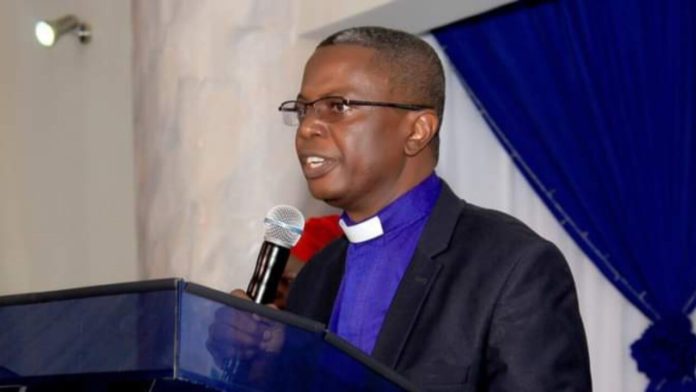 The President of the Evangelical Church Winning All (ECWA), Rev. Stephen Panya, has expressed disappointment over the failure of the federal government to secure the release of Leah Sharibu and others being held captive by the Boko Haram terrorists and bandits.
In a statement in Jos, Panya reiterated calls on President Muhammadu Buhari to redouble efforts towards ensuring that Sharibu and other citizens who are in captivity are freed.
He said it was unfortunate that the nation was celebrating without the freedom of Leah Sharibu and many other Nigerians still being held captives by Boko Haram insurgents and bandits.
“We are talking about nearly four years since Leah Sharibu was kidnapped and was taken into captivity.
“There are others like Grace Luka, Lilian Gyang, the remaining Chibok girls and the Kaduna Baptist schoolchildren, among others, who are yet to regain their freedom.”
The clergyman said, “Mr President has told us several times that he has tried his best to secure the release of these people, but the truth is that his best is not enough.
“His best has proven inadequate. It is really disappointing to us that those people are still in captivity despite Mr. President’s assurances.”
The ECWA President said further that, “if there is anything he has to do to improve on what he has been able to do to ensure the freedom of those in captivity and restore security in the country, let him do it because the true essence of independence is freedom from operation whether externally or internally.”