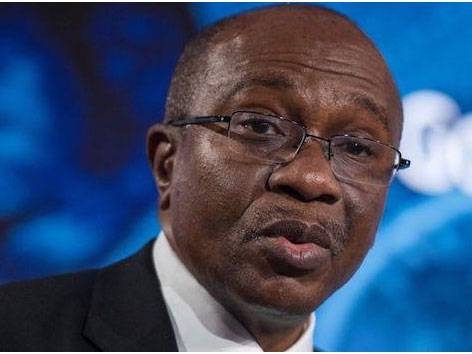 The number of Presidential aspirants of the ruling All Progressives Congress (APC) is on the increase as the Central Bank Governor, Godwin Emefiele; Minister of Science, Technology and Innovation, Ogbonnaya Onu; former Ogun State Governor, Ibikunle Amosun; former Speaker of the House of Representatives, Dimeji Bankole; and Senator Robert Boroffice, on Friday in Abuja, obtained the N100m nomination and expression of interest forms.
A coalition comprising Rice Farmers Association, Emefiele Support Group and Friends of Godwin picked the nomination forms for the CBN governor.
Although several groups had been holding rallies across the country, asking Emefiele to run for the Presidency, he had not openly declare his intention to run.
He had reacted to such agitations on the social media (Twitter), saying he had no any interest in the presidency
and that his “focus at this time is a robust monetary policy and fighting inflation which is now a global problem; building a strong financial system in an increasingly uncertain global economy.”
Various groups representing Dr Ogbonnaya Onu, Ibikunle Amosun, Dimeji Bankole and Senator Robert Boroffice and former Zamfara State Governor, Ahmad Yarima, were also at the International Conference Centre to pick nomination forms for them.