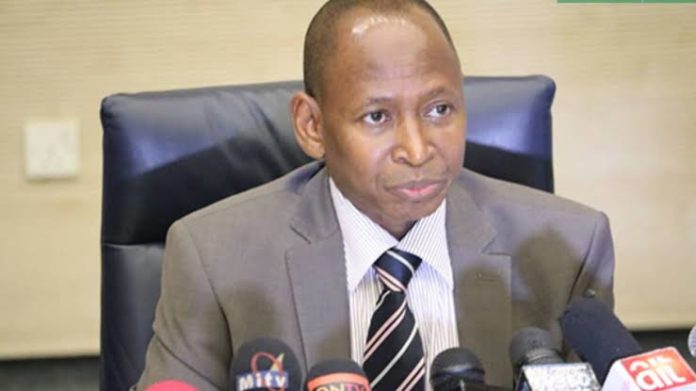 The suspended Accountant General of the Federation, Ahmed Idris is to be arraigned on Friday by the Economic and Financial Crimes Commission (EFCC).