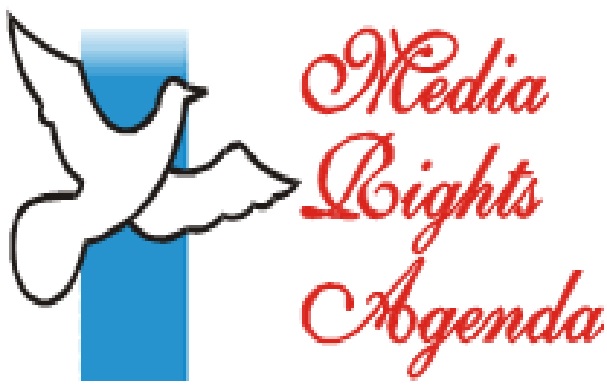 The Media Rights Agenda (MRA) has called on governments at all levels to take urgent measures to create a safe and conducive environment for journalism practice in Nigeria.
This call was made in a statement on Tuesday marking World Press Freedom Day.
The statement signed by Idowu Adewale Communications Officer MRA noting that the rising spate of uninvestigated attacks against journalists in recent years undermines the government’s obligation to protect media practitioners.
The statement urged the Federal government to make a commitment to protect journalists and other media workers from various forms of attacks, including online journalists.
Adewale said, “recent advancements in surveillance technologies all over the world and Nigeria’s acquisition of such technologies in recent years is having a significant negative impact media freedom and freedom of expression more broadly, the safety of journalists, access to information and the right to privacy, thereby putting all of these rights at risk. It is also putting journalists under siege.”
The statement said, “human safety and security as well as respect for human rights and fundamental freedoms should underpin any national cybersecurity effort.
“There can be no justification for the indiscriminate interception, monitoring or surveillance of people’s private communication, which leaves innocent citizens fearful for their safety and of their government.”
The MRA said, where the government or its security agencies plan to engage in targeted communication surveillance, such action may only be carried out within the framework of a law that conforms with international human rights law and standards, upon a specific and reasonable suspicion that a serious crime has been or is being carried out and after the prior authorisation of an independent judicial authority has been obtained.
The statement called on government “to put an end to practice by security agencies and regulatory bodies of interfering in different ways with the rights of individuals to seek, receive and impart information or to communicate with others through any means of communication and digital technologies, such as by blocking or otherwise intentionally disrupting access, saying actions constitute a violation of international human rights law and standards.”
It said further that “besides refraining from engaging in any such intentional disruption of access to the internet and other digital technologies, the government’s international human rights commitments also impose an obligation on it not to condone any such action by other actors, including private companies and criminal groups.”