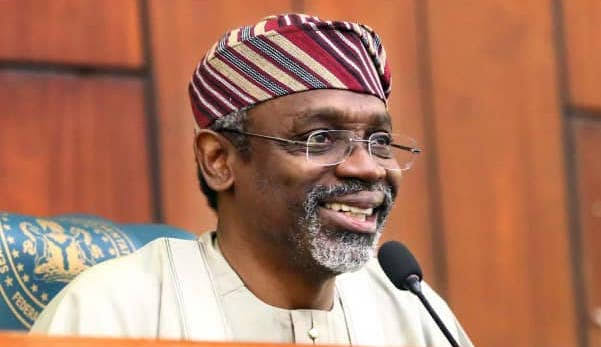 The National Assembly has extended its resumption date earlier schedule for April 7, by one week. The extension is as a result of the federal government’s 2-week stay-at-home policy to combat the spread of the deadly coronavirus ravaging the world. Femi Gbajabiamila, Speaker of the House of Representives disclosed this on Saturday a meeting held at the National Assembly complex in Abuja. The meeting was attended by the National Assembly leadership, the Minister of Finance, Zainab Ahmed, and the Director-General of the Budget Office of the Federation, Ben Akabueze, among others. The speaker, in a statement issued by his Special Adviser on Media, Lanre Lasisi, also said, on resumption, the House would consider a fresh Stimulus Bill that will ensure that Nigerians get free electricity supply for two months to mitigate the effects of the COVID-19 pandemic. He said the proposed Bill would help in boosting the economy through the informal sector as the country prepares for the aftermath of coronavirus. According to him, the proposed stimulus bill for the electricity sector, being a commodity consumed by every household, has a greater effect on the people and that since more Nigerians are in the informal sector, the effects would be felt more by the economy. Speaking earlier, the finance minister said, among other measures, the establishment of a N500 billion Covid-19 Crisis Intervention Fund was on the table. She said the money was expected to be raised from various Special Funds and Accounts in consultation with and with the approval of the National Assembly. According to minister, the intervention fund will be utilized to finance the federal government’s support to states in improving their healthcare facilities and also finance the creation of a Special Public Works Programme