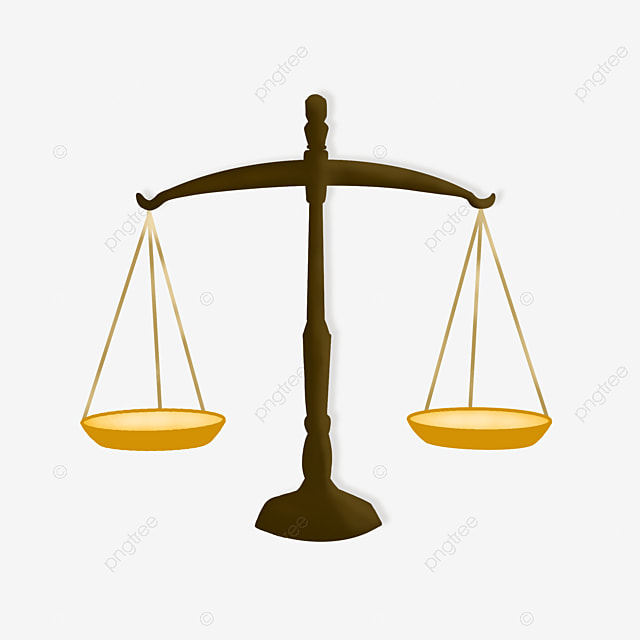 A Federal High Court in Abuja has rejected request by the Economic and Financial Crimes Commission (EFCC) to amend the criminal charges filed against a former Group Managing Director (GMD) of the Nigerian National Petroleum Corporation (NNPC), Mr Andrew Yakubu.
Justice Ahmed Mohammed rejected the request on Thursday while ruling on an application by the EFCC seeking to amend the criminal charges against Yakubu.
The judge based his decision on a judgment of the Court of Appeal, Abuja, delivered on April 24, 2020 wherein the appellate court had ordered the defendants to enter defence on counts three and four of the charge.
According to the judge, the appellate court judgment still subsists.
“Allowing the EFCC to amend counts three and four of the criminal charge is tantamount to disobeying the subsisting order made by the Court of Appeal on April 24, 2020,” the court held.
After the ruling, the defence counsel, Ahmed Raji (SAN), expressed readiness to continue with the matter but the prosecution counsel, Halima Shehu, prayed for an adjournment to enable the lead prosecution counsel, Mohammed Abubakar, be in court to handle the matter, a request the court granted and adjourned till June 30, 2021 for the former NNPC boss to open his defence.
Mohammed had, at the last sitting, fixed July 8, 2021 for Yakubu to enter his defence shortly after he declined to stay proceedings in the trial in deference to two appeals already before the Supreme Court relating to the trial.
The former NNPC boss is facing a six-count charge bordering on failure to make full disclosure of his assets, receiving cash without going through a financial institution, money laundering and intent to avoid a lawful transaction under law, transported at various times to Kaduna, the aggregate sum of $9,772,800 and £74,000.
EFCC said the amount was recovered by its agents from a safe allegedly hidden by the defendant in a house in a community in Kaduna State.
In prosecuting the case, the anti-graft agency called on seven witnesses before closing its case on October 17, 2018, after its seventh witness, Suleiman Mohammed (an EFCC operative), gave evidence on how his team, had on February 3, 2017, recovered $9,772,000 and £74,000 stashed in a huge fire proof safe in a building belonging to the defendant, located at Sabon Tasha area of Kaduna State.
But, rather than defending himself, the former NNPC boss made a no-case submission, claiming that the prosecution failed to establish the ingredients of the charge.
In his ruling on the no-case submission on May 16, 2019, the judge however partially upheld the no-case submission by striking out two of the six counts contained in the charge and ordered Yakubu to enter defence in relation to the remaining four counts.
The judge had held that the prosecution failed to prove counts five and six of the charge which borders on transportation of the money.
“Even though I am tempted to discharge the defendant on counts one to four, I am however constrained to ask the defendant to explain how he came about the monies recovered from his house.
“Fortified with my position, the defendant is hereby ordered to enter his defence in respect of counts one to four,” Justice Mohammed said.
Dissatisfied, Yakubu had approached the appellate court to set aside the ruling against his no-case submission.
Delivering ruling in the appeal, a three-man panel of the Court of Appeal had on April 24, 2020, struck out four of the charges and ordered Yakubu to enter his defence in respect of the remaining two counts – counts three and four.
Not satisfied with the decision of the appellate court, both Yakubu and the EFCC went to the Supreme Court to challenge their decision.