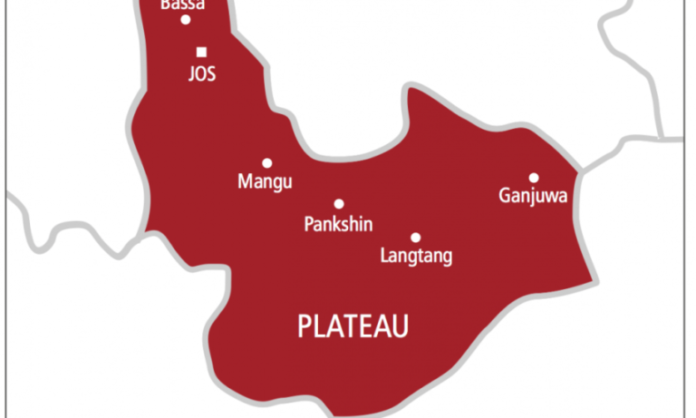 The wife and daughter of the Plateau state Commissioner for Environment, Usman Bamaiyi, have been abducted by gunmen. The incident, according the Punch newspapers, was said to have occurred in the early hours of Saturday when the gunmen broke into the commissioner’s residence in Gindiri, Mangu Local Government Area of the state.
According to the report, the the commissioner was not around when the gunmen stormed his house at about 2am.
The gunmen, said to be in large numbers broke into his apartment and abducted his wife and daughter.
The Punch quoted a resident of the area who confirmed the attack: “Some heavily armed men came to Gindiri last night around 2am.
“They went straight to the house of the commissioner for Environment. They were firing gunshots
“After they left, we discovered that they took the commissioner’s wife and daughter were taken away”.
Ubah Ogaba, the spokesman of the Plateau state police command confirmed the incident when contacted abduction of the commissioner’s wife and daughter.
Ogaba said, “When we got the information around 2:30 am, we quickly mobilised our tactical team to the area.
“At the moment our men are working to rescue the victims and arrest the perpetrators.”