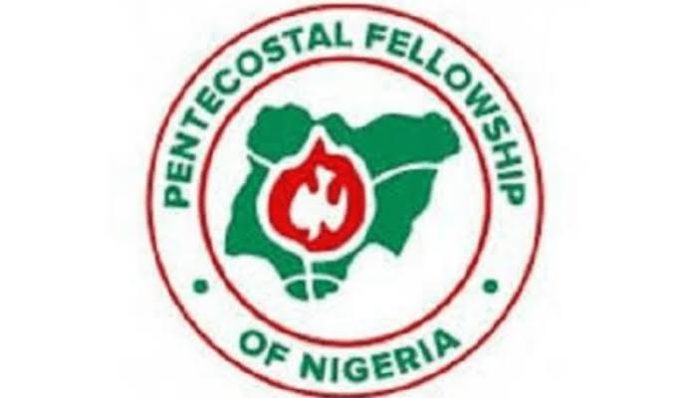 The Youth Wing of the Christian Association of Nigeria (YOWICAN) in the 19 Northern States and the Federal Capital Territory (FCT) have rejected the Muslim-Muslim ticket of the ruling All Progressives Congress (APC).
A statement signed by the chairman of the YOWICAN, Musa Misal also asked Simon Lalong, the Plateau state governor and Chairman of the Northern States Governors Forum, to immediately convene a meeting of Northern Christian members of the APC to chart a way out of the part’s Muslim-Muslim ticket.
The statement said Lalong’s failure to convene the meeting, will confirm speculations that he is a puppet of the Hausa/Fulani oligarchy.
Misal urged Northern Christians in the APC to immediately resign their support for the party’s presidential candidate, Bola Tinubu and his Muslim running mate, Kashim Ibrahim.
YOWICAN while rejecting Muslim-Muslim ticket, noting that it has further polarised the country along religious and ethnic lines.
The group warned that it will mobilise its teeming members to distance themselves from the APC choice of a Muslim President candidate and a Muslim running mate.
The statement said: “The political atmosphere in Nigeria has been charged with many giving their verdicts
on the just concluded party primaries and the subsequent choice of running mates
which has further polarized the country along religious and ethniclines.
“The leadership of the Youth Wing of the Christian Association of Nigeria in the
19 Northern States and FCT and its entire members are shocked with the choice of
Senator Kashim Shettima as the running mate of Asiwaju Ahmed Bola Tinúbu (A
Muslim-Muslim) ticket despite all the calls by well-meaning Nigerians of both faiths
to the contrary.
“Now that the dice is cast and the APC has come out to tell us that there is no credible and competent Northern Christian worthy to be the Vice President of Nigeria, we the entire Northern Christian Youth reject this in all its ramification and will mobilize our teeming members to distance themselves from this evil and satanic plot to Islamize Nigeria”.
The group warned further that, it will “strategise and protect the votes so that the evil plotters will not rig the elections.”
The statement said Christians in the north have millions of votes to make the change possible.
“We call on our APC Christian Northern politicians to take the path of honour an immediately resign their support for Bola Tinubu and his running mate.
“We call on our father, the Executive Governor of Plateau State and Chairman
19 Northern States Governors Forum, His Excellency Rt. Hon. Simon Bako Lalong to
convey a meeting of all APC Northern Christlans to chart a way forward or else he
may be seen to be a puppet of the Hausa/Fulani oligarchy.
“Finally, we will resist in all legally possible ways this unnecessary provocation
of the Northern Christian people and will ensure that we mobilize against any
Northern Christian who still sees a future in the Tinubu/Kashim ticket.
“By the grace of God, we shall prevail and become victorious at the end no matter the intimidation and harassments”, the statement said.