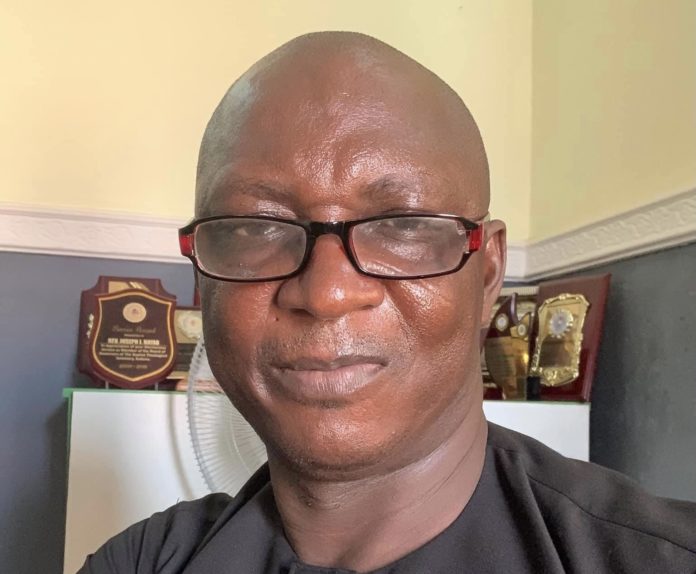 Chairman of the Kaduna state chapter of the Christian Association of Nigeria (CAN), Rev. Joseph Hayab, has that there is no sense in celebrating June 12 when the leaders are undemocratic.
According to him, Nigerians cannot be governed by intimidation and still celebrate June 12 as Democracy Day.
In an interview on Saturday, Hayab said, in a true democracy, there is rule of law and freedom of speech.
He said, June 12, is merely a date set aside by government, maintaining that “there is no evidence of democracy worth celebrating.”
“We are simply celebrating a date set aside by Government but there are no evidence of democracy worth celebrating.
“The spirit behind June 12 is supposed to make our current leaders truly democratic but what we see is governance by intimidation and creating fear in the minds of citizens”, he said.
“A true sign of democracy is the freedom citizens enjoy and respect for the rule of law which is visibly absent in the way we are been governed in this country.
“I wish government should have remembered that in few days or in the second week of June we will have this day to be reminded to celebrate before announcing the ban on Twitter and many uncomplimentary comments about other region by the President”, the CAN chairman said.
He maintained that, the story of June 12 is a story of how the “citizens of this country came out massively to vote for their freedom which the military junta denied us.”
He maintained that, “the current leaders should not use June 12 to remind Nigerians of that bad experience on how democracy was scuttled.
“Our leaders should instead, show us that we have made progress and are no more living under pains, poverty and bondage.
“I can simply say that we have nothing serious to celebrate as a true or genuine symbol of democracy than just a date and a name.
“Are we to celebrate the arrogance of those in power or the divisive way we are being treated as citizens, making the ignorant among us to be fighting their neighbours and friends while those masterminding the evil and division are hiding under immunity as political leaders?” he asked.
The clergyman said, “democracy can only be celebrated when citizens rights are restored, respected and when there is justice, fairness and rule of law.”