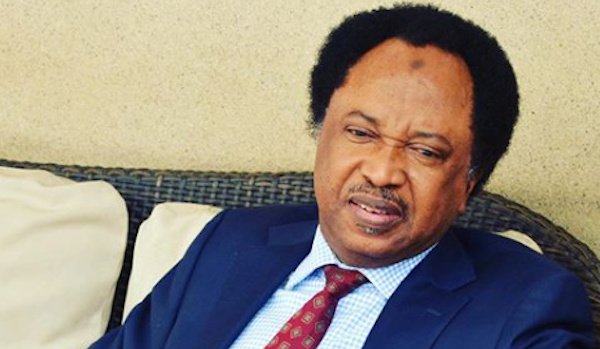 Senator Shehu Sani has that President Muhammadu Buhari is weak when it comes to sacking his officials who have failed his administration and the country.
In a post on Twitter, Sani, who represented Kaduna Central Senatorial District between 2015 to 2019, said Buhari has continued to retained these failed officials and is bonded with them at the detriment of his reputation and the fate of the country.
His comments is against the backdrop of persistent attacks by the terrorists, especially, the recent attack on Kuje prisons in which many of the Boko Haram terrorists and other inmates were freed.
The government is yet to hold any official accountable for the prison attack and several other attacks by terrorists across the country.
Sani said, “The President is weak when it comes to sacking his appointees who have failed his Government and the nation at large.
“He retains them, and is bonded to them like a blood covenant, at the cost of his reputation and the fate of the nation.”