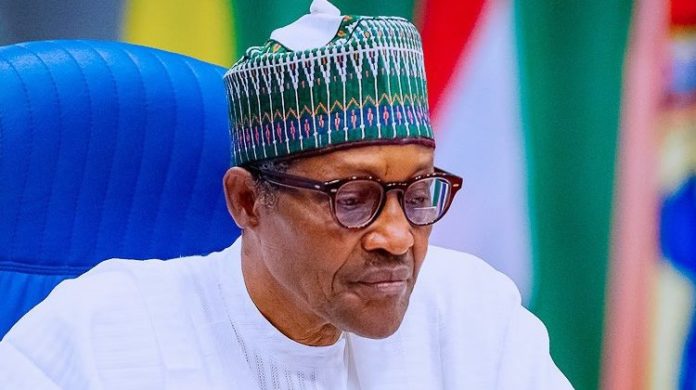 President Muhammadu Buhari is expected in Kaduna on Thursday for a two-day working visit.
Muyiwa Adekeye, spokesman to the Governor Nasir El-Rufai, disclosed this in a statement on Wednesday in Kaduna. Adekeye said, during the visit, the president “will commission several important projects”during the two-day visit from Thursday to Friday.
According to the statement, Buhari will visit the three major towns of Kaduna, Zaria and Kafanchan, and will also be shown round road projects across the state, executed by the El-Rufai administration.
Adekeye said the projects that will be commissioned by the President include the remodelled Murtala Muhammed Square, which is located in Kaduna city, the Infectious Disease Hospital, located at Mando, the Dangote Peugeot Automobile Nigeria Limited along Kaduna-Abuja expressway, and the Sabon Gari market in Zaria.
The statement further said Buhari will also commission the reconstructed Kawo flyover which has three grand rotaries and access roads, the dualised WAFF Road as well as road projects in Kafanchan and Zaria.
Already the state government is putting finishing touches to preparations to receive the president.
Major streets and roundabouts in some strategic locations have been cleaned or renovated in anticipation of the President’s visit.
Security agencies are also said to be mobilising their personnel to ensure a hitch free visit by the President.
Kaduna is one of the northwest states facing serious security challenges . Almost on a daily basis, people are being killed or abducted by dare devil bandits in their homes and on the highways.