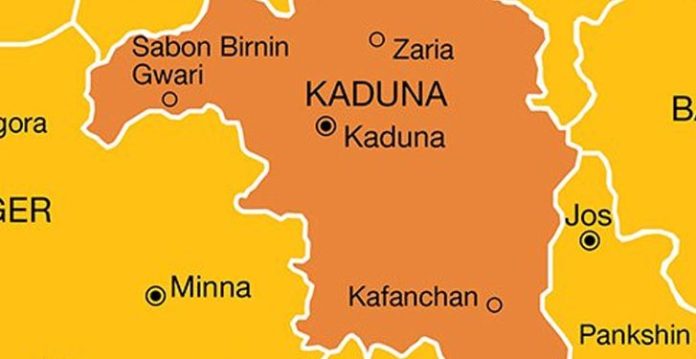 Six people have been reportedly killed by bandits in attacks on  communities in Kagoro District, Kaura Local Government Area of Kaduna  state on Thursday night.
Sources said the affected communities  include, Zunuruk, Gajere, Maraba and Kukum.
According to the source, one person each was killed in Zunuruk, Garaje,
Mararaba while three others  were killed in Kukum
Two people were also said to have sustained serious  injuries from gunshots and were taken to a hospital in Kafanchan for medical attention.
Details of the attacks were scanty, however, the bandits were said to be riding on motorcycles and where shooting indiscriminately on residents of the communities .
The source said, “six people were reportedly killed on the spot”, adding that  security personnel  had to evacuate students of a  secondary school in the area to a safe environment.
Mohammed Jalige, spokesman of the Kaduna state police command could not be reached when contacted as his mobile telephone was not connecting