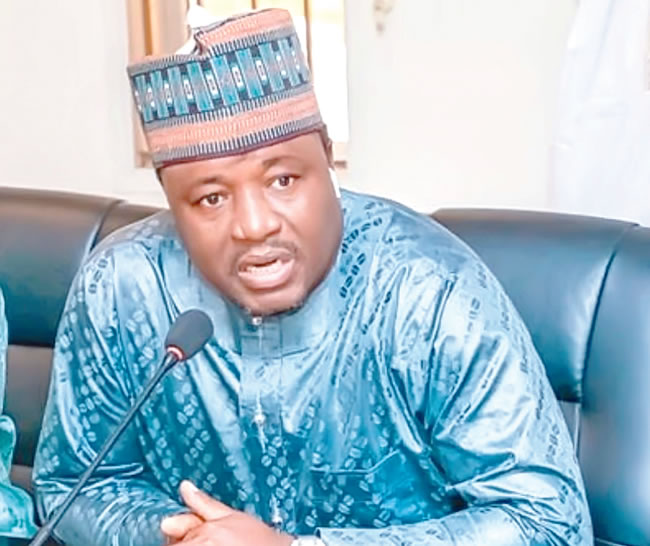 The Arewa Youth Consultative Forum( AYCF) has condemned the alleged killing of eight Northerners in an attack by gunmen on Tuesday in Abia state.
It was learnt that gunmen reportedly invaded the newly constructed Abia Cattle Market in Omumauzor, Ukwa West Local Government Area of Abia state on Tuesday night, killing several persons and injuring others.
The AYCF, in a statement on Wednesday in Kaduna, signed by its National President of AYCF, Yerima Shettima, expressed concern about “the murder of Northerners resident who are engaged in legitimate business.”
Shettima said the AYCF was deeply touched by the report of scores of others sustaining various degrees of injury and have been hospitalised.
“We condemn in totality this dastardly attack on innocent citizens from the North trading to earn a living”, Shettima said.
The statement however, commended the prompt response of security agencies and the Abia state government for going after the killers and rushing the injured ones to the hospital.
“We urge the Abia State Government to pursue its promise to bring the killers to book, in the spirit of national unity and stability.
“The AYCF will be following closely the efforts of Abia State Government to fulfill its promise of providing compensation for the families and survivors of the attack
“We pray this should be last bad news we would hear about innocent Northern traders, from not just Abia but the entire Southeast, in the spirit of national unity and stability”, the statement said.