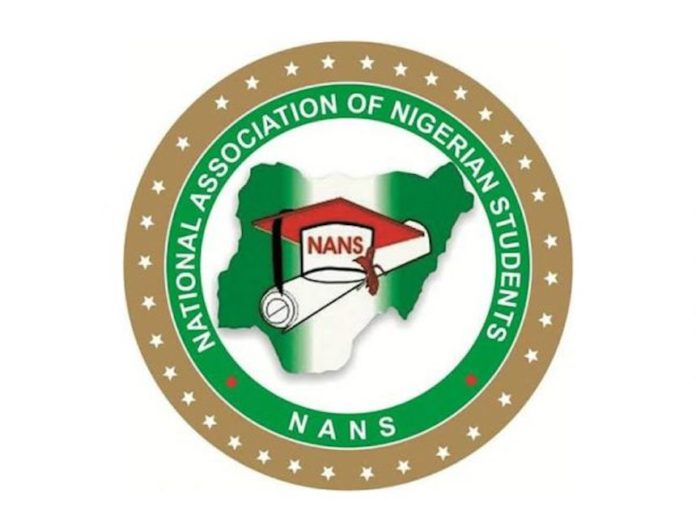 The National Association of Nigerian Students (NANS) has declared that no political party will hold a convention to select any presidential candidate in Abuja.
In a statement on Sunday in Abuja, NANS President, Sunday Asefon, said the political parties should either end the strike embarked upon by the Academic Staff Union of Universities (ASUU) since February 14, 2022, or forget about holding any presidential primary in the nation’s capital.
NANS also expressed anger that those saddled to ensure the smooth running of the education sector including Minister of State for Education, Emeka Nwajiuba; and Minister of Labour and Employment, Chris Ngige; have picked up the outrageous N100m presidential forms of the ruling All Progressives Congress (APC).
The statement titled, “End ASUU Strike Or Forget Political Activities In Abuja”, said, “We have also in the past weeks seen those saddled with great responsibility in the education sector and those saddled with responsibilities of resolving labour crises declaring interest to contest for the seat of the President come 2023.
“We are surprised by their effrontery and total disrespect to the Nigerian people for having the courage to even mute the idea of contesting talkless of picking up the 100million naira presidential form while students languish at home because of their collective failures”.
The opposition Peoples Democratic Party (PDP) had picked the Federal Capital Territory for its May Convention to select its presidential candidate.
The ruling All Progressives Congress is also reported to have considered Abuja for its presidential primary.