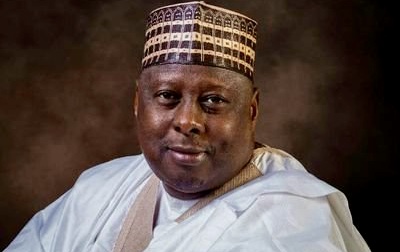 Hon. Isah Ashiru has again picked the governorship ticket of the opposition Peoples Democratic Party (PDP) in Kaduna state again.
A former state and federal lawmaker, Ashiru was the party’s candidate in 2019.
He poled 414 votes to defeat his closest opponent, Sani Sidi, a former Director General of the National Emergency Management Agency (NEMA) who scored 260 votes.
The results which was announced at about 6am on Thursday showed that other contestants- Ramalan Yero, a former governor of the state, scored 28, Sani Abbas 15 votes, Haruna Saeed, a former accountant general of the state, got 11 votes while Senator Shehu Sani got 2 votes.