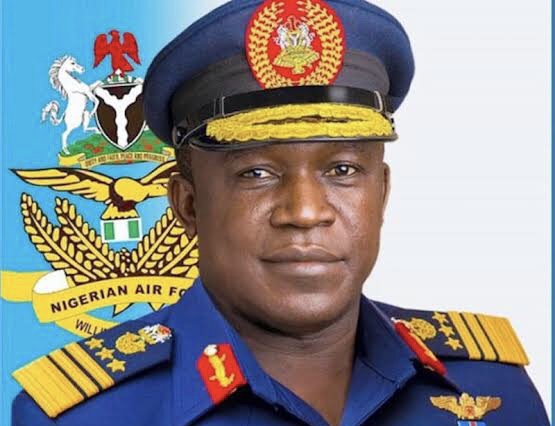 The Chief of Air Staff, Air Marshal Oladayo Amao, has explained why the Nigerian Air Force (NAF) is yet to completely deploy the Super Tucano fighter jets.
Speaking on Friday during a dialogue with the media, Amao said some of the equipment were still being expected,  although the air force personnel have begun using the aircraft.
He added that there are still arrangements for further training of officers.
The federal government had In October 2021, taken delivery of all the 12 A-29 Super Tucano fighter jets from the United States.
Amao said the delivery of other equipment for full deployment of the aircraft should take place soon.
According to him, “the military equipment has to be manufactured with time and not all aspects of the Super Tucano are delivered yet.
“We can’t use them at night now because the US personnel are coming into Nigeria to train our pilots on the night capability, and it also requires some MB tools for us to use. “These have not yet been delivered but the fact is that we are using them to strike.
“The precision strike aspect of it cannot be carried out because we have not gotten the precision strike equipment, but we can use them to drop normal bombs and engage cannons and rocket.
“We are using them for what we can use them for now but the whole delivery of this equipment will come up before the end of this year; to be able to get every equipment on this aircraft and to maximise their use.
“We have other equipment that we are using that is not made known to the public now and because of the fact, it made us to also achieve surprising feat on the bandits.
“These equipment have been a game changer. The air operations have been successful. We have been carrying out air operations and have been supporting the ground troops and these air operations have been as a result of the intelligence we have been getting from intelligence agencies.
“We have been doing our best and we have had insinuations that supplementary budget has been approved. Things are still gong on. “The bandits are still operating and we have to continue to use what we have before this equipment arrives and hopefully, the equipment will arrive as soon as possible.”