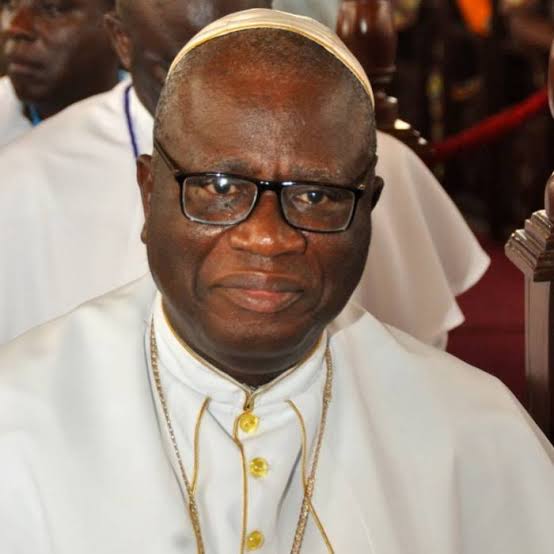 The Prelate of the Methodist Church Nigeria, His Eminence Samuel Kanu Uche, has been set free alongside two other clerics and his driver.
They who were abducted on Sunday in Umunneochi Local Government Area of Abia State along the Enugu-Port Harcourt Expressway while returning from a religious programme.
News of their release filtered in Monday night just as the Church leadership was already mobilising members to raise N100 million ransom demanded by the kidnappers.
It is also not clear if the ransom was eventually raised and paid.
Spokesman of the Abia State police command, Geoffrey Ogbonna confirmed their release in a telephone chat but did not give details of how they were freed.
The Presbyter of Wesley Cathedral Umuahia, Very Rev. Aaron Akabuokwu, also confirmed their release, stating that
“Information reaching us is that the Prelate and the others with him have been released”.