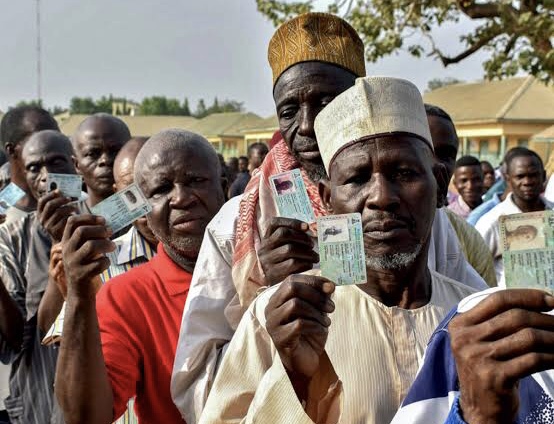 The GoNigeria Initiative has announced the names of young Nigerians who won the top three prizes in the GoNigeria English Rap Challenge.
GoNigeria organised the Rap competition to encourages youth participation in the electoral process.
In a statement, titled, “Winners emerge in the GoNigeria English Rap Challenge”, the group announced Didam Jonah Duniya, from Kaduna State, as the overall winner of the competition and was awarded N1m price.
Similarly, Austin Onah, from Benue State and Foster Chima from Imo State emerged first and second runners-up and received cash prizes of N600,000 and N400,000 respectively.
The English rap challenge was organised to boost further the public enlightenment campaign of GoNigeria, an advocacy initiated by Anap Foundation, which seeks to sensitise Nigerian youths to register to vote, obtain their Permanent Voter’s Cards and participate in the electoral processes during the 2023 general elections.
The online challenge which started from April 26, 2022 to May 17, 2022, was aimed at engaging Nigerian youths with a strong inclination in rap to showcase their talents and be part of the ongoing GoNigeria advocacy campaign.
Entries were received from youths across Nigeria.