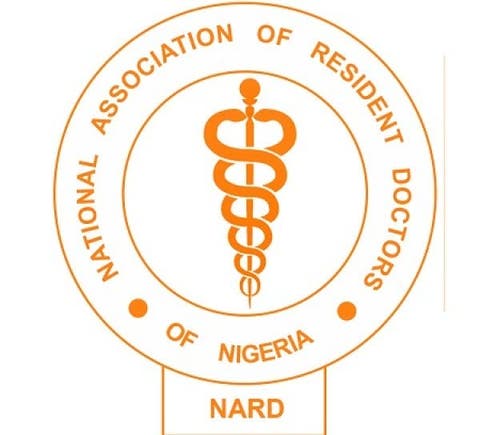 The National Association of Resident Doctors
(NADR), Jos University Teaching Hospital (JUTH) chapter, have protested the frequent abduction of their members in Plateau state.
The doctors who staged a peaceful procession on Thursday within the hospital premises, described the security situation as unacceptable, maintaining that the development could hinder them from delivering efficient services to patients.
The doctors lamented that they no longer safe in Plateau State and in Nigeria.
Addressing journalists after the protest, the spokesman of the National Association of Resident Doctors (NADR), JUTH chapter, Dr. Noel Nnaegbuna, lamented that the recent abductions of two of its members in Jos, the poor response by security agents were disheartening and disappointment.
Nnaegbuna said doctors were very grieved that their colleagues and their families have suffered physical, mental, psychological and emotional trauma in the hands of abductors in recent time and called on the federal government to come to their rescue.
He said the protest was to draw government’s attention to the deteriorating security situation in Jos and Plateau State as a whole and to let government know that if the insecurities persist, doctors may not be able to give their best in the current circumstance.
“We would have embarked on strike, but for the sake of innocent Nigerians who will need health care services, we have resorted to this peaceful protest to convey our displeasure with recent happenings.
“But if this continues, we cannot guarantee continued uninterrupted service delivery by our members.”