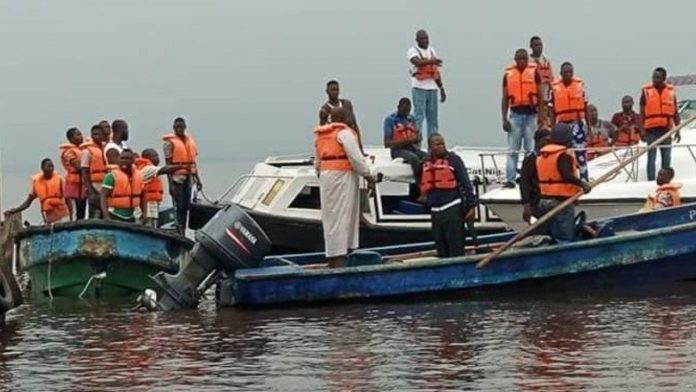 Twenty eight people have lost their lives in a boat mishap in Shiroro Local Government Area of Niger state.
The Director-General of the State Emergency Management Agency, Alhaji Ahmed Inga, confirmed this in a statement on Sunday in Minna.
He said the occupants of the board were 100 passengers who coming from Zumba from Tija village of Munya Local Government Area of the state.
According to Inga, the incident happened on May 8, at about 6p.m about 50 metres to their destination when the boat hit a stump of a tree and broke.
He said 65 people survived, 28 corpses recovered by local divers while seven people were still missing.
Inga said search and rescue operations were still ongoing to recover the missing persons.