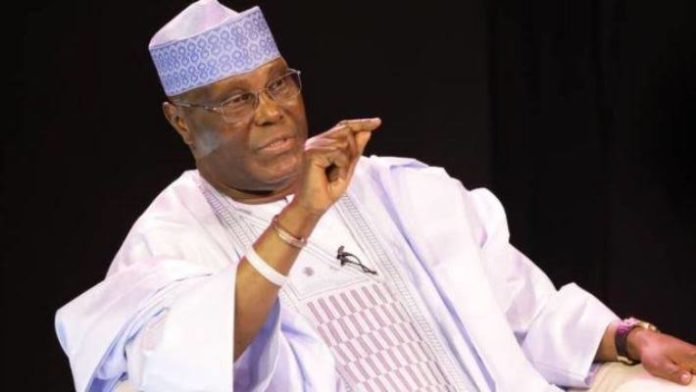 Former Vice-President Atiku Abubakar says he is confident that he will win the presidential ticket of the Peoples Democratic Party (PDP).
Atiku stated this in an interview with journalists on Saturday shortly after a closed-door meeting with former President Olusegun Obasanjo over his presidential bid. Atiku was said to have arrived Obasanjo’s residence located within Olusegun Obasanjo Presidential Library, Abeokuta, Ogun state, at 10:15 am on Saturday and went straight into a closed-door meeting with the former president.
Speaking with journalists after the one-hour long meeting, the former vice-president said he will soon make a formal declaration of his intention to run for the Presidency in 2023.
“Have I ever failed to get the ticket? I’m confident,” he said.
When asked to allow the younger presidential aspirants contest for presidency, Atiku said: “Let the youth compete now. It is a competition. It’s democracy.”
Atiku was Obasanjo’s as Vice-President between 1999 and 2007, however, the duo fell apart towards the twilight of their second term.
They seemed  to have reconciled their differences over the years.