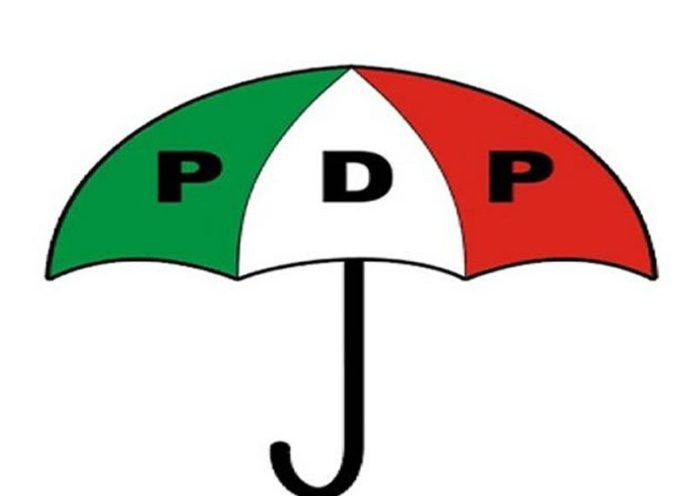 The opposition Peoples Democratic Party (PDP) has won the bye-election for Sabo Gari constituency in the Kaduna State House of Assembly.
Declaring the result of the election which held on Saturday in Zaria, the Independent National Electoral Commission (INEC) returning officer, Mohammed-Nuruddin Musa, said Usman Baba, candidate of the PDP secured 9,113 votes to emerged winner.
The returning officer said, Musa Musa of the ruling All Progressives Congress (APC) in Kaduna state, came second, having polled 7,404 votes.
The INEC official said, Musa Halilu of PRP secured 305 votes, while Anas Abdullahi of the ADC and Chindo Ibrahim of the ADP scored 62 and 61 votes respectively.
The Sabon Gari constituency seat which was occupied by Aminu Shagali (APC), a former speaker of the house, was declared vacant on April 27, 2021, following his failure to participate in legislative activities for more than 360 days.